A female passenger performing oral s3x on a driver in Florida has led to massive crash head-on into a FedEx delivery vehicle on Thursday, June 2, 2022.

According to the police, the driver was distracted due to the s3xual acts that were being performed on him. He lost track of his surroundings and crashed into the other vehicle resulting in “injuries to his private area.

Yahoo News reported that the man and woman were in an SUV. Both got injured but the occupants of the FedEx vehicle were not injured.

Aerial footage of the aftermath showed both SUV occupants being treated at the scene, pants around their ankles.

Despite suffering perhaps the most predictable consequence in the world, the driver appears to have gotten lucky twice over, and the resulting injuries were not reported to be reproductively catastrophic. 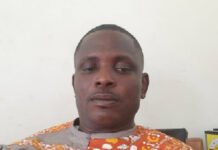 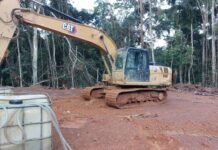 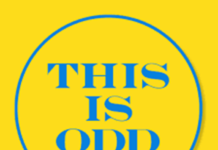 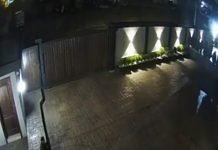 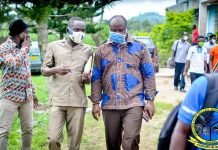 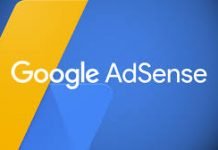 This is what a father told his 13-yr-old girl after sleeping...