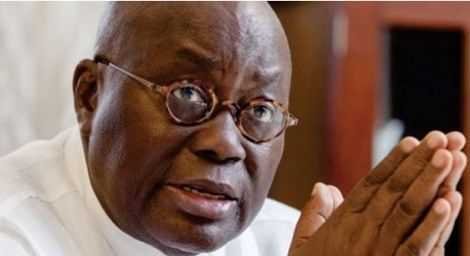 President Nana Akufo-Addo has sent out a warning to individuals who have withdrawn from the governing New Patriotic Party (NPP) and have filed as Independent Parliamentary Candidates for the upcoming general elections.

Speaking the people of the Ahafo Ano constituencies in the Ashanti Region on Wednesday, the President stressed that his effort as President requires support and unflinching loyalty from the people he works with.

In his view, owing to their break-away from the Party, independent candidates cannot fully commit themselves to the mandate of the party.

In addition, individuals who go contrary to the party’s principles and rules show they are not genuine party members and have no love for the NPP and for that matter, he cannot work with independent candidates.

His comments come after a member of the Party, Kwabena Osei Bonsu filed as an independent candidate in the Ahafo Ano North constituency.

According to the President, Mr Bonsu rejected an invitation from him to the Jubilee House to address his concerns.

The President then called on residents of the area to vote massively for the current MP adding that, Mr Sanid Suleman Adamu is someone he can comfortably work with. 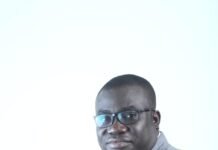 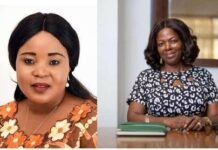 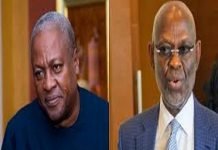 Why I stepped back – Kwesi Botchwey breaks silence on running... 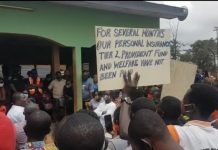 Our wives, husbands divorcing us over unpaid salaries and more -MMTL... 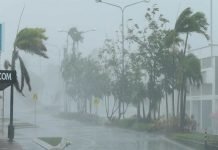 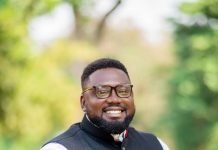 Succeeding With Time; The Case Of Alpha Gold Ghana Ltd

We are on our way to a very resounding victory –...