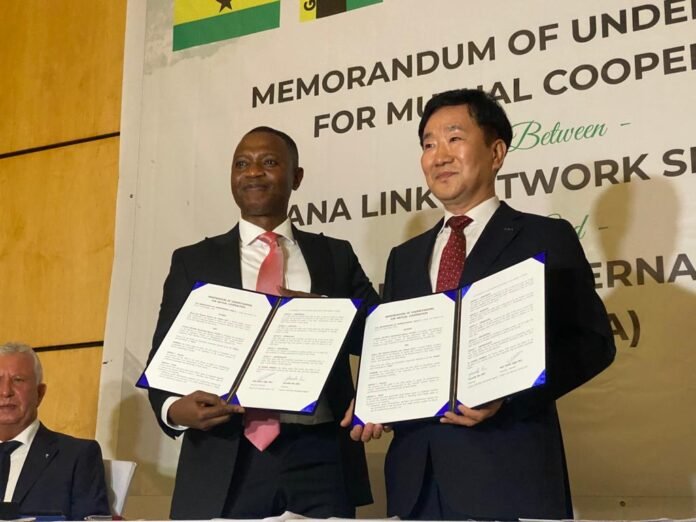 The Chairman of Ghana Link Services Limited, Nick Danso Adjei has reiterated the impact being made on revenue mobilization by the ICUMS clearance system which is currently being implemented at the Tema Port.

He said the system is one that all stakeholders have come to accept as the best and effective system so far in terms of cost savings, speed and transparency among others.

He made this known at the signing of a memorandum of understanding between Ghana Link Network Services Limited and its Korea partners, Customs Uni-Pass International Agency at a brief ceremony in Accra.

The MOU is aimed at enhancing the partnership between the two companies to effectively work together to better clearance not only at the Ghana Port but other Ports within Africa.

The partnership according to Ghana Link is to enable it expand its frontiers into other African countries to help in not just enhancing revenue generation but ensuring a smooth clearance system within the African Ports.

Customs Uni-Pass International Agency, Cupia are the developers of the Integrated Customs System ICUMS platform which is currently being used at the Tema Port.

The ICUMS system prior to its implementation received wide range criticisms from industry players but has so far been labeled as the game changer in clearing at the Port as it provides importers and exporters a smooth end to end clearing system.

Mr Danso Adjei noted that “the ICUMS system since its implementation has had a great impact on the country’s trade and revenue generation.”

Mr Danso said “the Partnership with CUPIA affords Ghana Link the opportunity to expand into other African countries holding the Uni-Pass technology as its trump card.”

He noted that an agreement has since been signed with The Gambia to implement its national single window programme to enhance the clearance of good and services at its Port.

The Chairman of CUPIA, Kim Yoon-Shik who led the Korea delegation to Ghana, on his part noted that, the signing of the agreement with Ghana Link means a lot to CUPIA because it affords them a new future.

He said CUPIA is an organization with expertise in trade facilitation and IT experts committed to serve and deliver knowledge and know-how to efficiently overcome customs daily challenges.

Mr Yoon-Shik was full of praise for Ghana Link for taking up initiative to break the frontiers and expand its services to other countries in Africa.

In attendance was a team of delegation from The Gambia to witness the partnership between Ghana Link and CUPIA.

The Deputy Director-Legal, from The Gambia Revenue Authority Ibrahim Salia noted that the single window when implemented in The Gambia will enhance their revenue generation and ensure transparency within the Port clearance system. 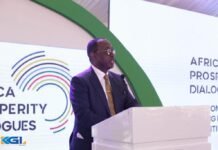 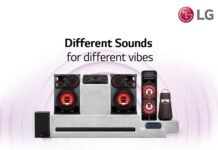 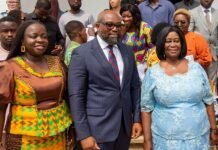 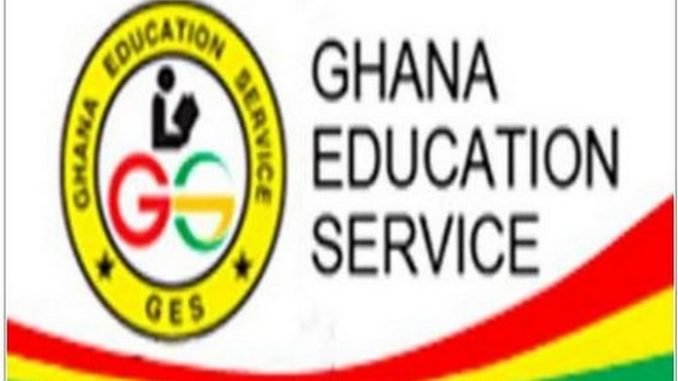 Angry wife poisons husband, chops off his manhood after discovering he was dating her best friend

Time To Go Out From Our Comfort Zones; Or We Remain Beggars – Apostle Francis Amoako Attah