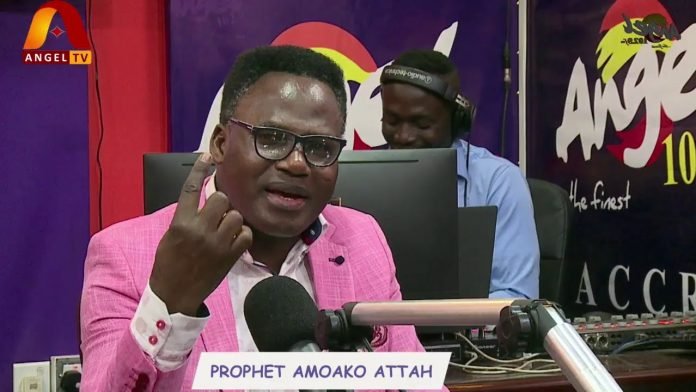 The Founder and General Overseer of Parliament Chapel International (PCI), Apostle Francis Amoako Attah has revealed that Africa is gradually coming back to the “visibility of the real dark continent” giving credence to how the West describes the continent as a “Dark Continent.”

He was speaking on Angel Fm’s Anopa BofoƆ program where he indicated that the two main discoveries in the world this year have all out Africa behind in terms of technological advancement.

The two discoveries; China’s “artificial sun” which sets a new world record after superheating a loop of plasma to temperatures five times hotter than the sun and the 57-year-old man with life-threatening heart disease who received a heart from a genetically modified pig.

These discoveries, he said, are groundbreaking procedures that offer hope to hundreds of thousands of people in the USA and in China.

According to Apostle Francis Amoako Attah, this year “is the year of confrontation, competition, technological colonization and advancement,” and that nations that have taken keen interest to advance technologically will come back to colonize the others.

“A time will come, if we are not careful these nations will come back to colonize Africa through technology,” he said.

Apostle Francis Amoako Atta averred that Africa, since the time it was described as a “dark continent” has been in the dark without any plans to also rise above its current state hence, there is no gainsaying that, the West could be right.

However, he indicated that “Anytime you go faster than your enemy, you take that enemy for a ride,” advising Africa to rise and push further so as to go above these nations because Africa has the resources to leverage on and develop.

“What are we doing here in Africa” there is a Paradigm shift yet, Africa remains the same. Look if we continue like this Africa will go hungry without rains, Africa will die without the sun whilst China, USA and Dubai will remain standing,” he laments.

He said the time has come for Africa to do away with the “pull me down” situation because, “it is just too much in the African continent.”

He said Africa needs intelligent people who will read through these changes and proffer solutions, stressing that continuous accidents in the country are all about competition and confrontations. 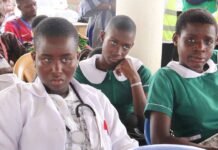 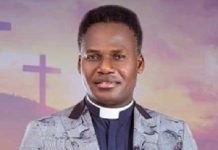 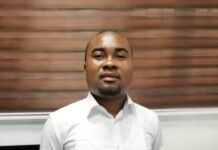 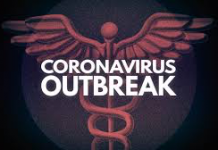 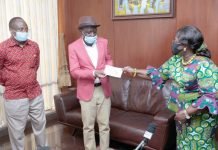 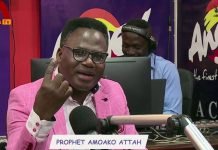