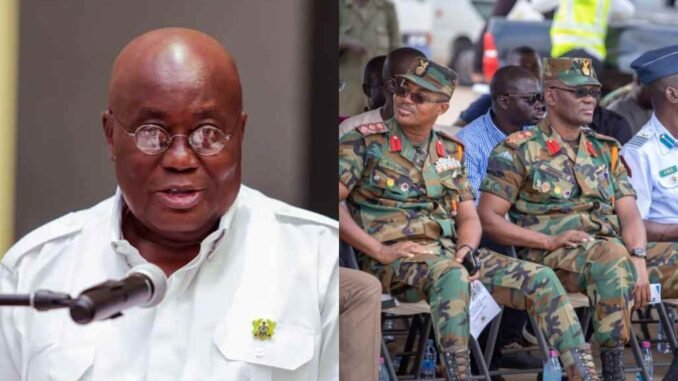 President Nana Addo Dankwa Akufo-Addo has ordered the arrest of a National Security Operative who assaulted a military some few days ago.

In a video gone viral, the military officer is seen being whisked from his car in heavy traffic into another vehicle over his alleged refusal to park aside and give way to the national security operatives who were blowing their siren demanding smooth passage.

Mr. Gerrard Nana Osei-Tutu, the culprit, has been interdicted with immediate effect as full investigation into the unfortunate incident has began.

According to a report by The Chronicle newspaper, a Senior Non-Commissioned Officer who was later identified as WO1 Mashud Salia was physically assaulted and handcuffed whilst in uniform over his inability to give way to a convoy of four vehicles.

The event, according to The Chronicle newspaper happened on the Tema-Akosombo highway at the Ashaiman Tulaku section.

The shocking incident which occurred on Wednesday, November 25 is said to have attracted a large crowd of commuters and motorists alike, who watched in disbelief as the soldier who is said to be a Physical Training Instructor (PTI) at the nearby First Battalion of Infantry was receiving slaps from the alleged National Security Operatives.

Narrating what occasioned the unfortunate incident, the Chronicle wrote “on Wednesday, November 25 at about 0830hrs, when traffic was heavy on the stretch, the soldier, Warrant Officer Class One ( W O 1) Mashud Salia, was driving his saloon car towards Michel Camp.

Upon negotiating the Ashaiman roundabout, a siren-blowing convoy of four high speeding vehicles approached from his rear, forcing their way through the middle of the tight traffic.”

The Chronicle further explained that according to eyewitnesses, “the WO attempted parking off the road to give way to the convoy, but the road was so narrow that his very life and that of other motorists was at stake, so he continued in the lane. Suddenly, the lead vehicle blocked that of the soldier, and armed men alighted from the other vehicles and started to slap him behind the steering wheel and afterwards pulled him out.” 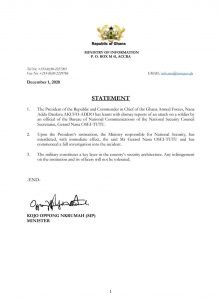 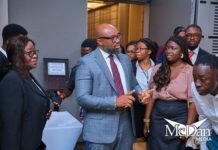 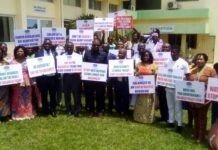 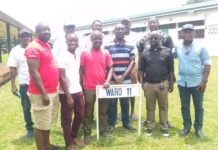 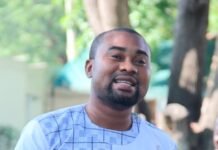 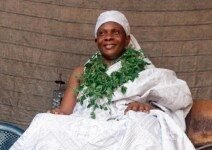 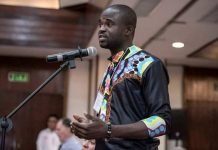 If Akufo-Addo who managed a small law firm is President, why...