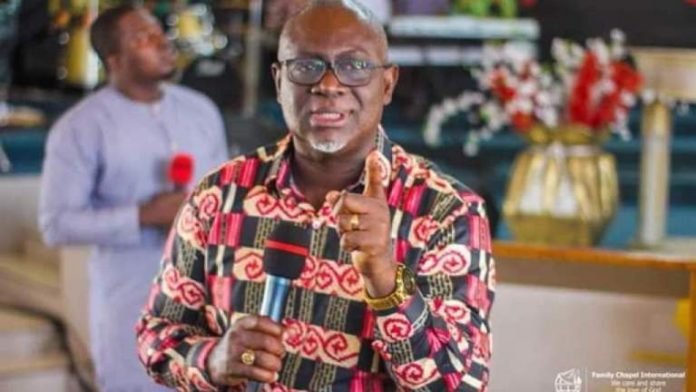 Vice President of Charismatic Churches of Ghana, Rev Victor Osei has said it will be abominable to leave offering bowls outside of Churches while service is ongoing.

The Minister was reacting to protocols enumerated by government for worship centres following the easing of restrictions for religious bodies.

Speaking to Luv Fm’s Nana Gyasi Owusu (NGO) on the Tuesday, June 2 edition of the Super Morning Show, the Rev Minister who heads Family Chapel International said he would rather risk arrest than commit an abomination of leaving his offering bowl outside the Church.

“There is no where in scripture that the offering bowl is outside, it is an abomination to God.”

He quoted the scripture saying, “bring ye all the tithe and offering into the store house of the Lord”, hence, believes  Churches should rather be allowed to put the offering bowl at a place inside the Church building for worshipers to put their monies in when leaving the Church house.

The Rev Minister who disclosed his Church would experiment with six (6) services come Sunday to test the waters, said he would neither call for offering nor place the offering bowl outside, but would rather leave the bowl inside for anyone who wants to pay. 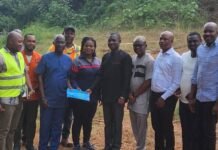 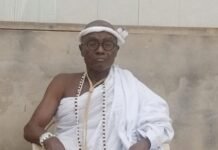 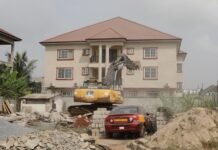 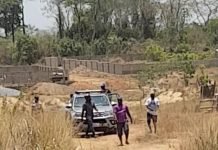 Shocking: Police Hired As Land-guards In Ayikai Doblo! …As They Unlawfully Arrest,... 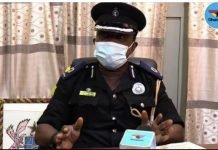 I am baffled by the audacity – Nima Commander on break-in... 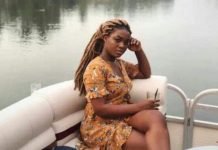 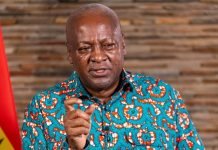 Sekyere Kumawu DCE Adjudged Over All The Best DCE

22 die in road crashes in Wenchi