We don’t have to close our eyes and ears to the truth just because of pursuing a personal interest or politics(within or without).

Why are you then out of ignorance calling for the head of the Finance Minister over Cedi-Dollar issues?

Unless maybe out of ignorance or mischief, how can you demand for resignation of such a Finance Minister who has ensure that the running of the Fiscal Policy of Akufo-Addo’s Government is on course in spite of the economic downturn?

The Finance Minister being responsible for Fiscal Policy is busy leading negotiations with the IMF so that Revenue will be made available to sustain the running of Government’s Budget and Economic Policies.

You can blame Ken Ofori-Atta for failure of Fiscal Policy but certainly not Cedi Depreciation which is a matter of Monetary Policy.

One of the major functions of Bank of Ghana is to promote by monetary measure the stabilization of the value of the currency within and outside Ghana.

Always be well informed before you attack. Ken Ofori-Atta is NOT responsible entirely for the Depreciation of the Cedi against the Dollar and other currencies.

Let’s stop the blame games and assist the Government to bring Ghana out of the prevailing economic situation. 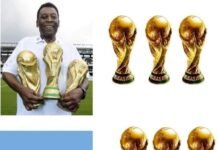 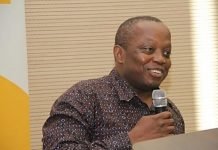 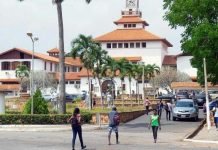 Check out top 10 universities in Ghana as of January 2020 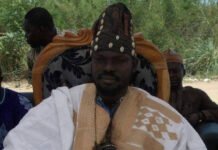 It Is Better We Go Hungry Than Accept LGBTQI+ For Western...

The Currency And Economy Of Every Country Is Under Pressure: Razak...